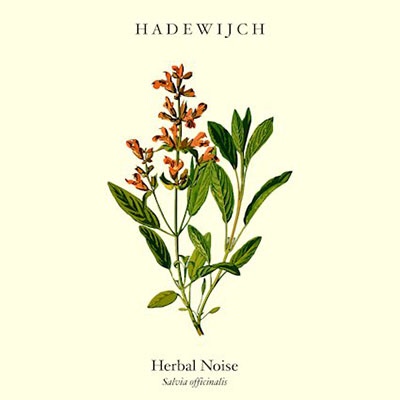 Throughout the debut’s sole, nearly 19-minute track, “Salvia,” the band slows down, speeds up and continues to add new passages that often lead back to the song’s hypnotic main riff.

Aided by a clean mix, Hadewijch — which shares its name with a 13th century mystic poet — begins the track by conjuring a subterranean ambience using warm, droning guitars. But, when the drums come in, the guitars morph into a heavy progression that hits the ears like waves crashing against a rocky coast under gray skies.

The guitar chords eventually slow to a sludgy crawl that’s accompanied by some light drumming and the song’s only vocals, which are more atmospheric than meaningful and buried deep in the mix like shoegaze. Following the trudging middle section, guitars bring back the song’s main riff, playing it even heavier than the first time. And, after a few repeats, the rhythm players backdrop an understated but well-played guitar solo.

The creative drumming around the 13-minute mark also deserves a moment of praise for keeping that song interesting up to its end. After 17 minutes of dense riffs, “Salvia” devolves into a swirling chaos of droning feedback and loose drumming, as if the song was being torn apart and discarded.

Each part of Herbal Noise evokes a different form of natural force, whether destruction or growth, making Hadewijch’s debut EP a powerful opening statement for a doom band. The trio, already equipped with a polished sound and skillful arrangement, should only improve with future full-length albums.