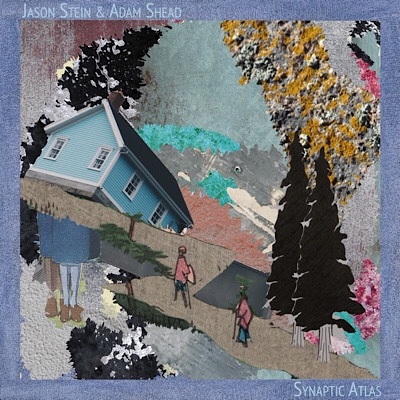 Envelope-pushing bass clarinetist Jason Stein is no stranger in contributing to spellbinding jazz albums. His impactful playing on Chicago trio Threadbare’s debut earlier this year propelled the record to the cutting edge of contemporary jazz.

And now, unfinished with releasing music in 2020, Stein partners with Chicago journeyman drummer, Adam Shead, to create a new harmonious and chaotic collaboration titled Synaptic Atlas. The eight-track, 43-minute experimental romp is full of background chatter, exclamations and sounds of objects crashing to the ground, giving the impression that the playing of the duo is so powerful that it knocks over everything in its radius. END_OF_DOCUMENT_TOKEN_TO_BE_REPLACED 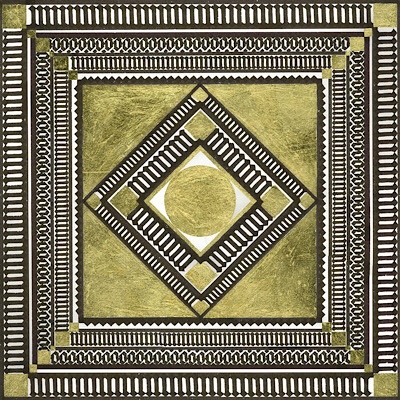 Listening to Maud the Moth’s new album, Orphnē, is like walking through a haunted house that slowly reveals its secret history to you. Each of the eight tracks making up the record’s 40 minute runtime draws the listener deeper and deeper into the cobwebbed passageways of its dark jazz and folk music.

The band’s sole member, Amaya López-Carromero, a Spanish singer and pianist who now lives in Edinburgh, leads a full band experience on Orphnē consisting of busy drums, weighty guitars and oft menacing strings. But out of all the instruments on the album, López-Carromero’s crystalline piano finds its way to the forefront as she cements the otherworldly mood of tracks such as “Ecdysis” and “The Mirror Door” with her careful note selection.

Vocally, López-Carromero stretches her somber lyrics on Orphnē to fit into her soaring, folk-inspired melodies. Although it’s sometimes difficult to figure out the words, her velvety singing gives the record a main focal point, guiding the listener along. Throughout the album, she offers clues toward figuring out its hidden messages such as on the song, “The Abattoir,” where she tells the story of a girl who “was always changing faces.”

On the fantastic single, “Finisterrae,” which serves as a short detour into the overgrown grounds behind the ghostly estate, López-Carromero’s lyrics turn uplifting as she sings lines such as, “inside you flowers a garden/And inside the font swims a water bird.” Paúl González’s excellent jazz drumming paired with López-Carromero’s soulful piano melodies make “Finisterrae” the most stirring song on the record and a true highlight.

Elsewhere in Orphnē’s lyrics, López-Carromero uses Greek mythology to evoke certain classical figures such as on the lively jazz song “Mormo and the Well” or her mention of Penelope in the lyrics of “As Above So Below.” Even the album’s title is a reference to a nymph from Hades, as well as being a root for the word “orphan.” These allusions give Orphnē an added layer of depth and a sense of timelessness, with the ancient stories mirroring the suffering and anguish of life in the present day.

Produced by Jaime Gómez Arellano, who has worked with brooding bands such as Ulver, Orphnē is a foreboding record that only allows the daylight briefly into its haunted interior. And even then, it’s a grey, overcast kind of light that offers little to no comfort. With its dark themes and unique musical style, Maud the Moth’s latest album will make you feel like you’re walking up a creaky, wooden stairwell dreading to discover what’s behind the door at the top. 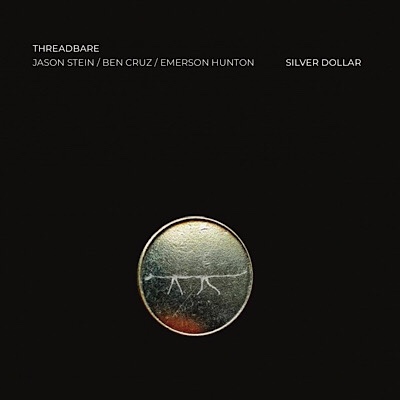 Threadbare’s Silver Dollar isn’t a conventional jazz record. Despite having instruments that might belong to a jazz trio — bass clarinet, guitar and drums — the Chicago group infuses rock, metal and free jazz flare to give each of the eight tracks a unique feel. END_OF_DOCUMENT_TOKEN_TO_BE_REPLACED 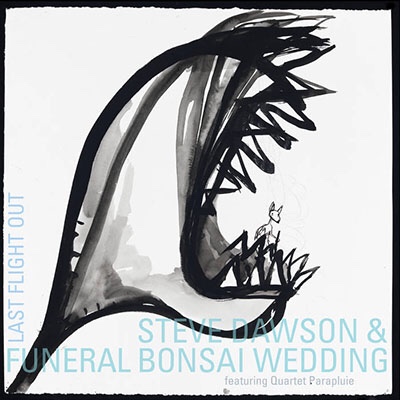 It’s rare to hear jazzy instruments like the vibraphone or the double bass accompanied by the smooth swelling of a string quartet.

But on Last Flight Out, the second collaboration between Chicago singer-guitarist Steve Dawson and his backing band Funeral Bonsai Wedding, unconventional musical pairing intertwine to create a uniquely bright and buoyant soundscape. The album’s musicians skillfully adjust their playing for what each jazzy folk tune demands, supporting Dawson’s lyrics that strive toward creating a better tomorrow. END_OF_DOCUMENT_TOKEN_TO_BE_REPLACED